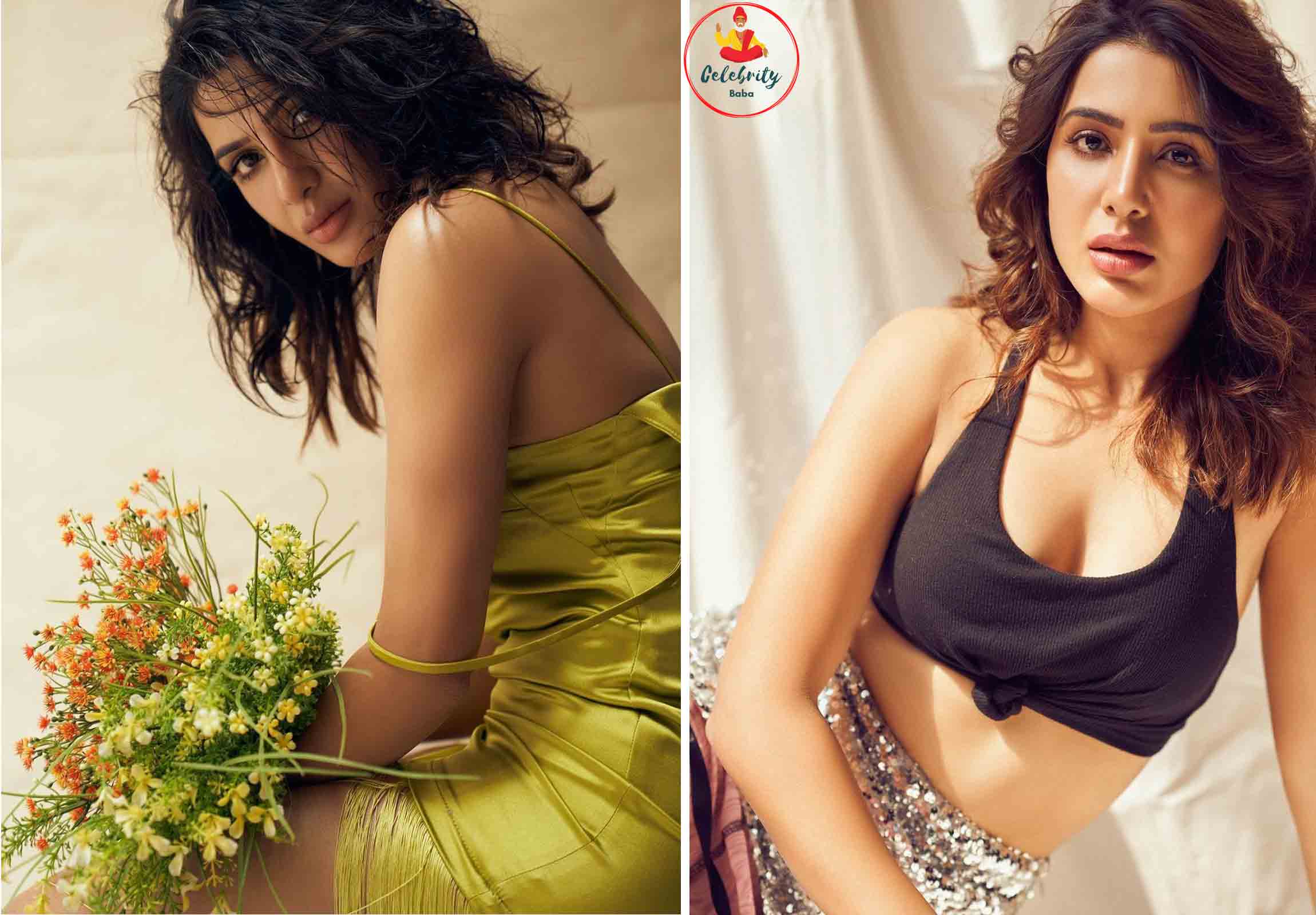 Samantha Akkineni is the highest-paid actress in the South film industry. Samantha Akkineni made her debut with the Telugu movie ‘Ye Maaya Chesave.’ Which was released in 2010. His movie was very successful. His movie won many awards, such as Filmfare Award for Best Debut Actress and NANDI Award.

Net Worth of Samantha Akkineni 2021

Samantha Akkineni is one of the top actresses of the South film industry. Samantha Akkineni was born on 28 April 1987 in Chennai, Tamil Nadu. His father was Telugu, and his mother was Malayali. She is the youngest of her siblings.

Samantha Akkineni belongs to a Middle-Class Family. If she wanted to become an actress from the beginning, after completing her studies, she had an entire focus on acting. And today she is the most famous actress in South Film Industry.

Samantha Akkineni has completed her entire studies in India. Samantha Akkineni did her schooling at Holy Angels Anglo Indian Higher Secondary School. And he did his college studies from ‘Commerce’ from Stella Maris College, Chennai.

Samantha Akkineni Won many Awards in his career.

Income Source and Net Worth of Samantha Akkineni 2021

Samantha Akkineni’s net worth is 115 crores rupees. It takes two crore rupees to sign a film. Along with acting, his second income is a source of advertisement. He charges millions of rupees for an ad.

This web series full of Action, Comedy, And Drama. A Common Working Man Doing Job in National Investigation Agency and tries to save the Nation from terrorism; on the other hand, he also needs to keep his family safe.

This Movie is full of Comedy, Crime, And Drama. A newly wife, a priest, an angry song, and an estranged father suddenly find themselves in the most unexpected predicaments.

This Movie is Full of Drama and Romance. Jaanu and Ram meet at their School Reunion Function and start talking about their past thought consisting of affection.

This Movie is Full of Action and Drama. Chitti Babu has mercy on his elder brother’s life is in Danger because they team up to lock horns with their village president.

This movie is full of Action, Comedy, and Fantasy. A Murdered man is reincarnated as a housefly and seeks to avenge his death.

This movie is full of Action and Drama. A Rich Businessman’s Son Faces many problems after he becomes the sole breadwinner of the family.

This Movie is a Biography, and it’s Full of Drama. Savitri, an actress from the South Indian Film Industry who ruled the industry for two decades during the 50s and 60s.

This movie is full of Action, Thriller, and Drama. His daughter’s life is in Danger by the local gang; Joseph will do whatever it takes to stop them.

This movie is full of Action and Thriller. A soldier takes on a gang of cybercriminals when money goes missing from the account.

This movie is full of Action, Drama, and Comedy. The descendants of a powerful family are tasked with reclaiming a member of a prestigious family.

People may also ask about