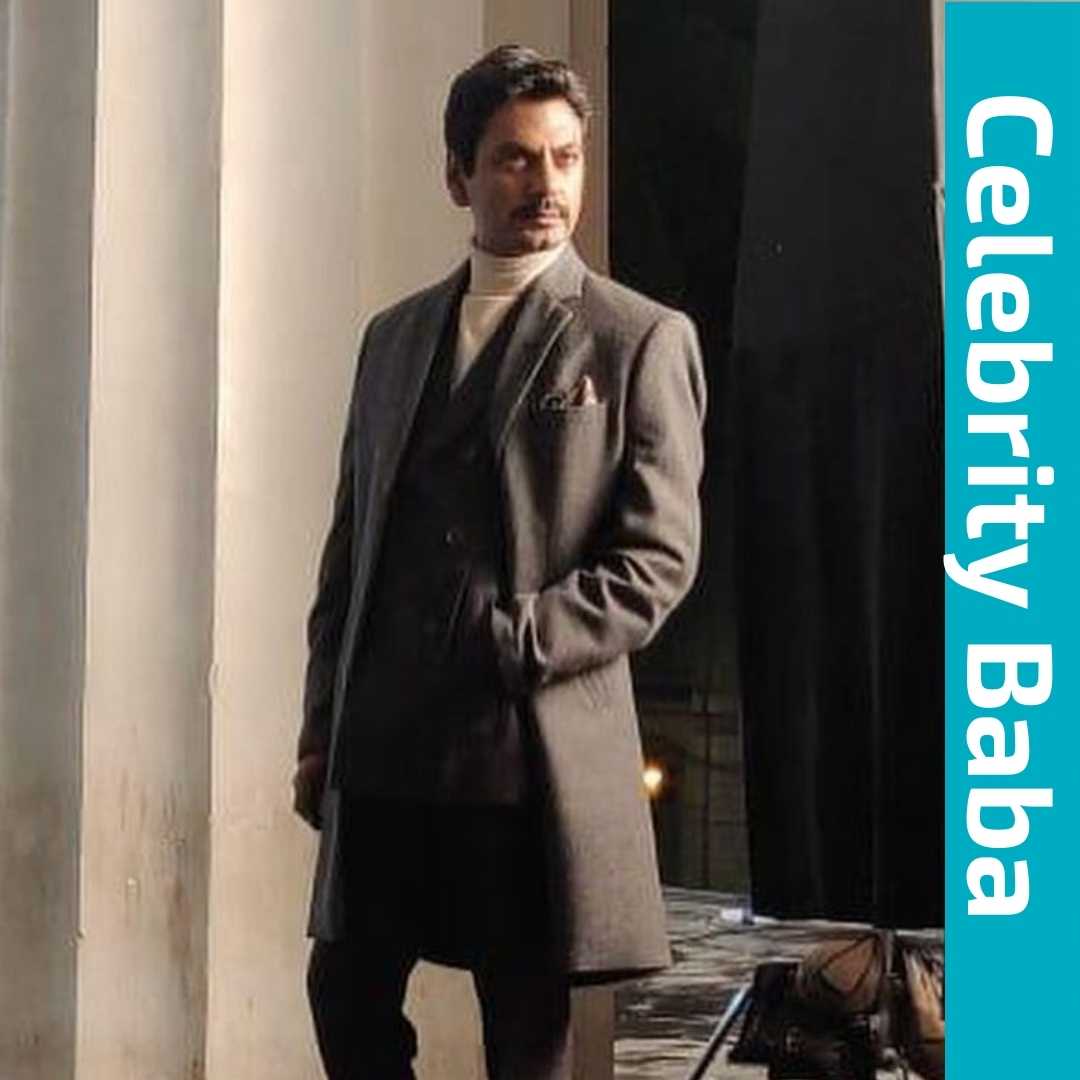 Nawazuddin Siddiqui Known For His Realistic Roles In Cinema . He Also Tell In An Interview That Whenever He Do A Characters He Feels It Like That he Was the Character In Real Life Thats Why He Did Any Role with A perfetion.

Nawazuddin Siddiqui Born on 19 May 1974 In Village Budhana,Muzzaffarnagar Diatrict ,Uttar Pardesh. His Father Name is Nawabuddin Siddiqui and Mother Is Mehroonisa Siddiqui.Nawazuddin Done His Education From Gurukul Kangri Vishwavidalya ,Haridwar with Chemistry Stream. He Worked As A Chemist In Vadodra For A Year. He Also Pursue In NSD National School Of drama in delhi .

Nawazuddin Siddiqui Did A Lot Of Struggling To making his Carrer. He Also Worked as A Background Artist In The Movies. He learns Acting skills From NSD National School of Drama And Then after Graduation he Went To Mumbai In 1999.he made his First debut in 1999 in Sarfrosh Doing A small Character. In Staring he Did Very small Characters in Movies.

He Struggled very Hard In Industry ,As In an Interview He told That “later in 2005 He was Living In a flat with His Four flat mates. Once He Doesnot have Money To pay the Rent So He Asked To NSD Staff To Allow Him to stay . In 2012 Siddiqui done khanai movie. So later he did many movies which gone superhit on cinema. And increases his Net Worth ,As in now time Nawazuddin Siddiqui net worth was $20 million this is only by his hard work.

Net worth of Nawazuddin Siddiqui

nawazuddin  siddqui lives in mumbai with his family , he has a luxurious house which he bought in year 2016 coast of his house is approx 10cr . he also had other properties includes apartements and realestate of rs 50crore

Nawazuddin also active on instagram , he post on instragram on daily basis related to his life or upcoming song movies and series recently he posted reels on intagram of his song Barrish Ki Jayye.

You Can check out nawazuddin siddiqui twitter , he also use twitter , tweets on daily basis related to his movies or songs , he had 3 million follower on twitter

the movie is based on biography of writer saadat Manto,s Life

Story of a man whose wife and child is killed  , he finds out the man who murderd them and fight with them .